The back is in one piece of wood, marked by a medium/small horizontal curl. That of the sides is similar. The head is marked by medium curl. The table is marked by an even, medium grain. The varnish is orange-gold in color, worn down to warm golden-brown. This violin is a bold example of the Golden Period of Stradivari’s work. It has many similarities to the famous ‘Cremonese’ violin made in the same 1715, preserved with great care in Cremona City, the homeland of Stradivari. The back is made from the same handsome piece of wood as the “Cremonese”. “Joachim” is likewise of robust style, and understood to be an ideal player’s instrument. It is in an excellent state of preservation.

This instrument was named after the famed Hungarian violinist Joseph Joachim (1831-1907).

It was one of the three 1715 Stradivarius violins Joachim owned. According to one version, it was once in the possession by Franz von Mendelssohn. Joachim purchased the violin in Budapest, and on his death, it was bequeathed to his great-niece, Adela d’ Aranyi, who was taking violin lessons from him. She and her sister Jelly d’ Aranyi was frequently heard in public, achieving some fame and success as a violin duo between 1910 and 1930, and therefore this violin is also known as ‘Joachim-Aranyi’.

The violin had remained in the possession of Adela's family ever since before Nippon Music Foundation purchased it in September 2000 through a luthier from Mrs. Jane Camilloni residing in England on behalf of the husband and daughter of the late Adela. 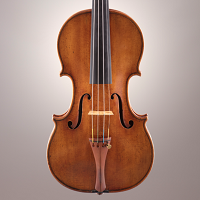 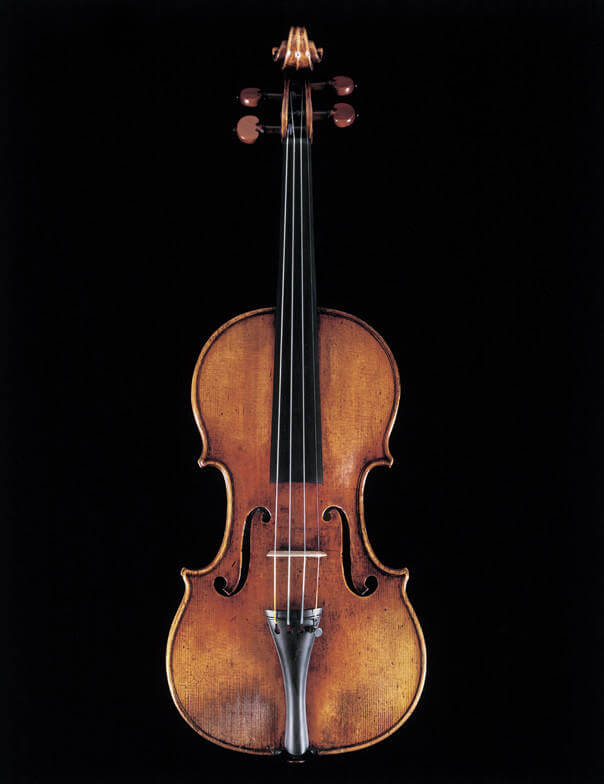 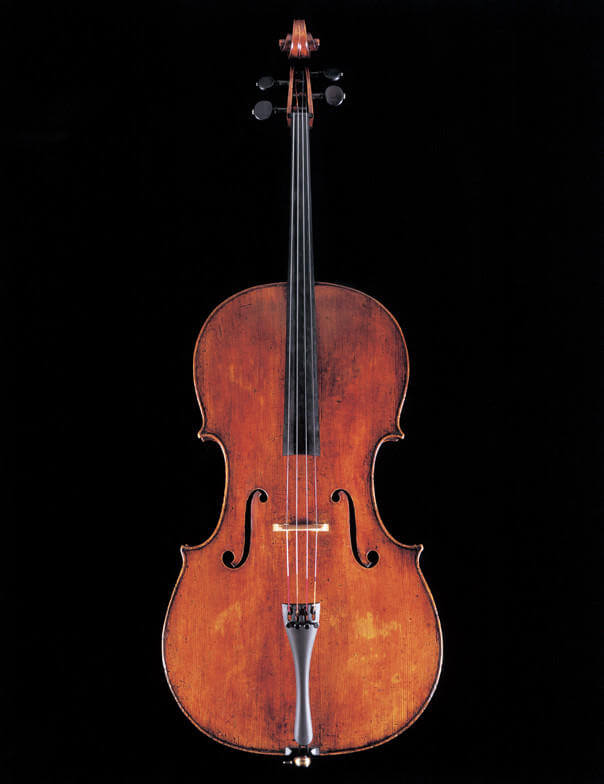